We use traditional open pit mining techniques to excavate the ore, then put it through a rigorous beneficiation process right here on site, producing a high grade, premium magnetite concentrate for export from purpose-built facilities at Cape Preston.

This approach involves a lot of technology, innovation and people. Over the life of the project, it’s estimated more than $51 billion will be spent on local goods and services; and our specialised mineral processing facilities and associated infrastructure mean a great diversity in the career opportunities on offer - we support more than 3,000 direct employees and contractors at Sino Iron.

Raw magnetite iron ore has a low iron content, but once it’s processed into a concentrate using beneficiation, it’s a high quality (65% Fe) product with low impurity levels – an ideal material for making steel pellets, which is the preferred feed in steelmaking.

We use ‘drill and blast’ to break up the hard rock to excavate the magnetite ore. Then our haul trucks cart the rock from the pit to our in-pit crushers, which starts the ore’s beneficiation journey. 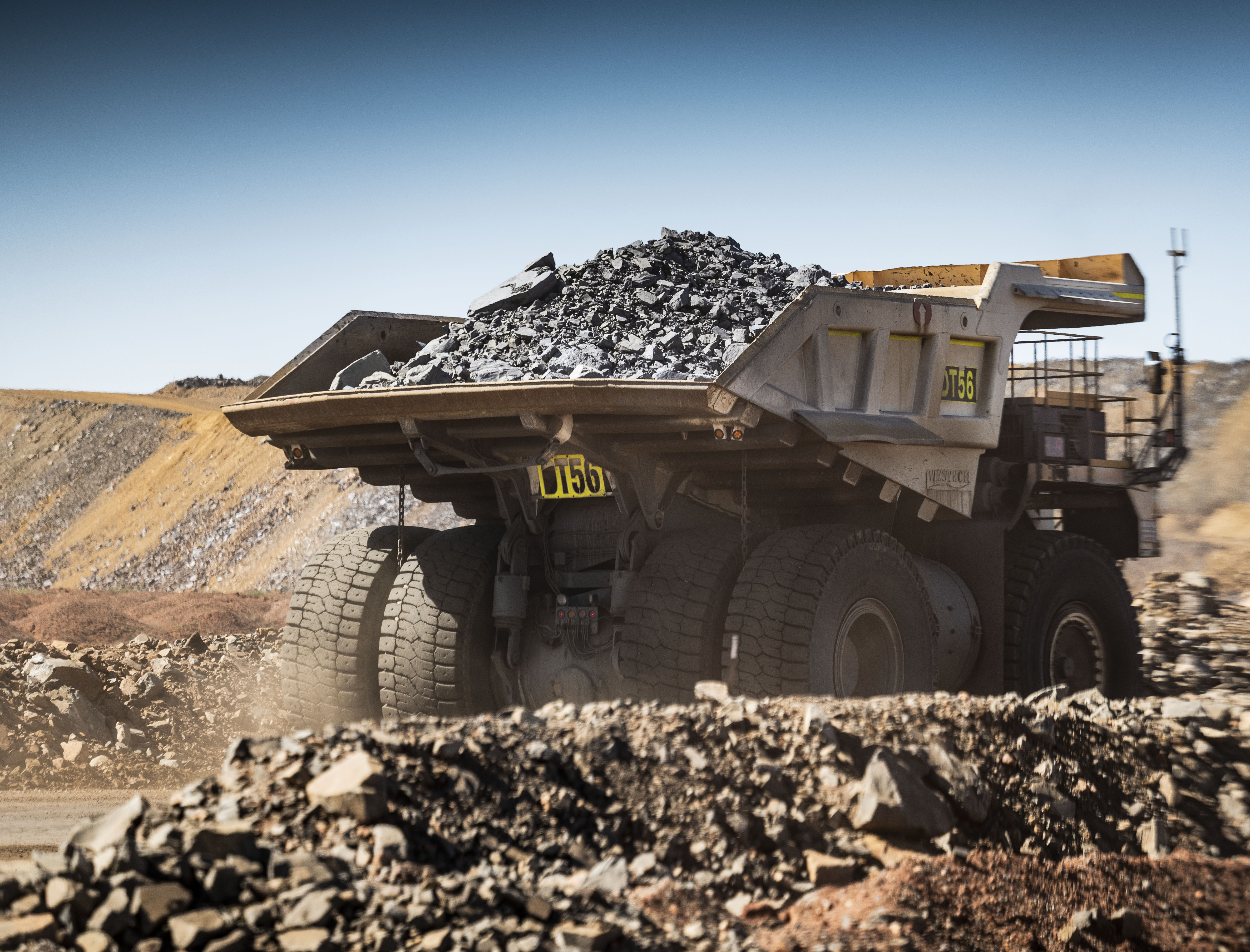 After the initial crushing by the in-pit crushers, the brick-sized rock is transported via conveyor to the processing plant, where it’s put through a series of crushers and mills. First the ore goes into autogenous grinding mills and then ball mills, where the crushing process continues until it’s a fine powder.

At intervals in the crushing process, magnetic separation draws the valuable magnetite concentrate away from waste.

The final result is a high grade concentrate ideal for steelmaking, which is sent to port in slurry form via the 30km pipeline. Here, the product is dewatered and prepared for shipping.

>Learn more about how we process the ore here
+ 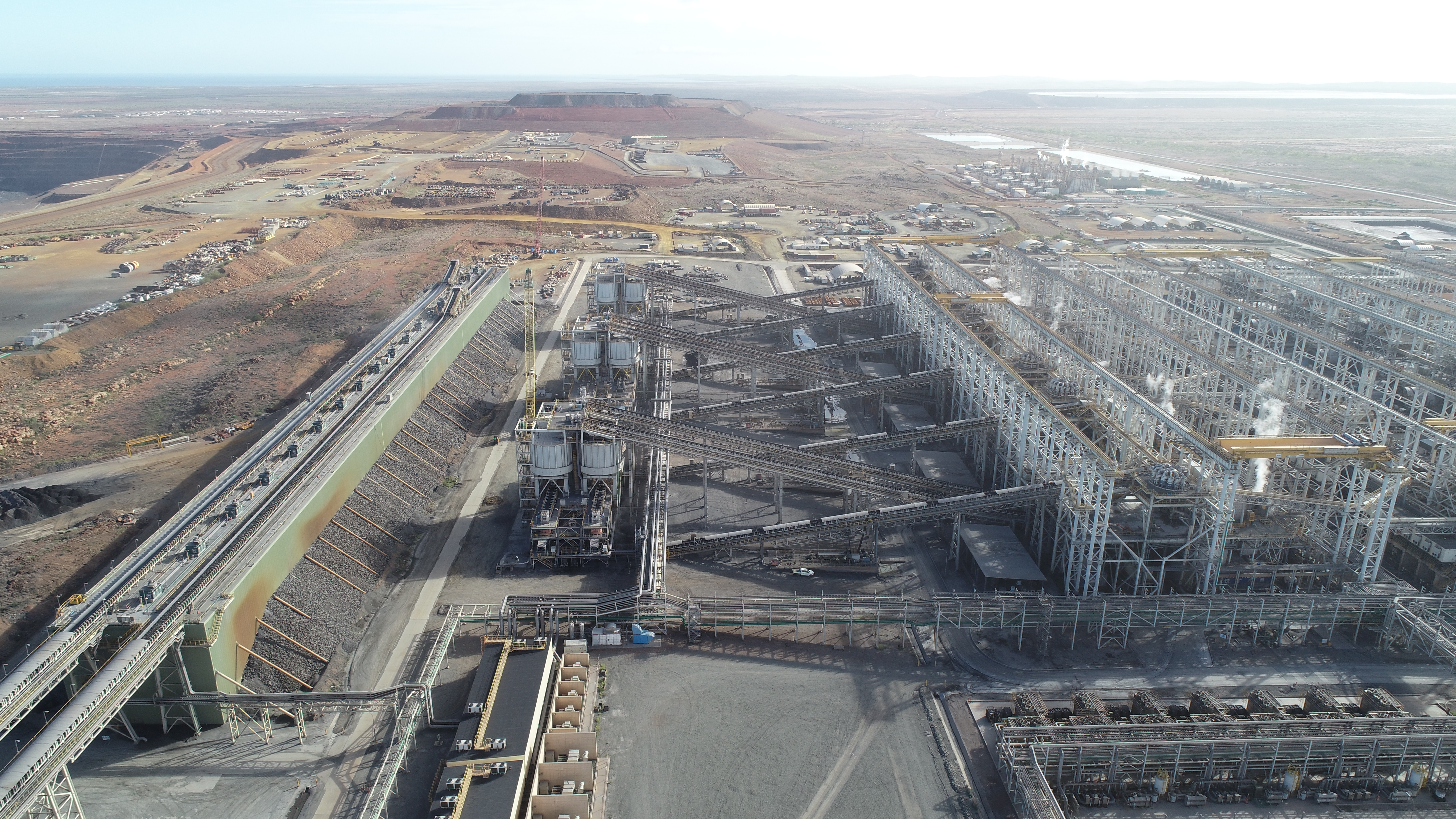 Once the water has been pressed out of the product at the dewatering station, it’s conveyed to the  stockyard to be stacked. The product is later reclaimed for transfer to the barge berths where the product will be loaded – the magnetite concentrate is put onto either the barges or transshipment shuttle self-unloading vessel (TSV) for transporting it offshore where it’s then loaded onto larger, ocean-going vessels.

>Learn more about our stockyard and port operation here
+ 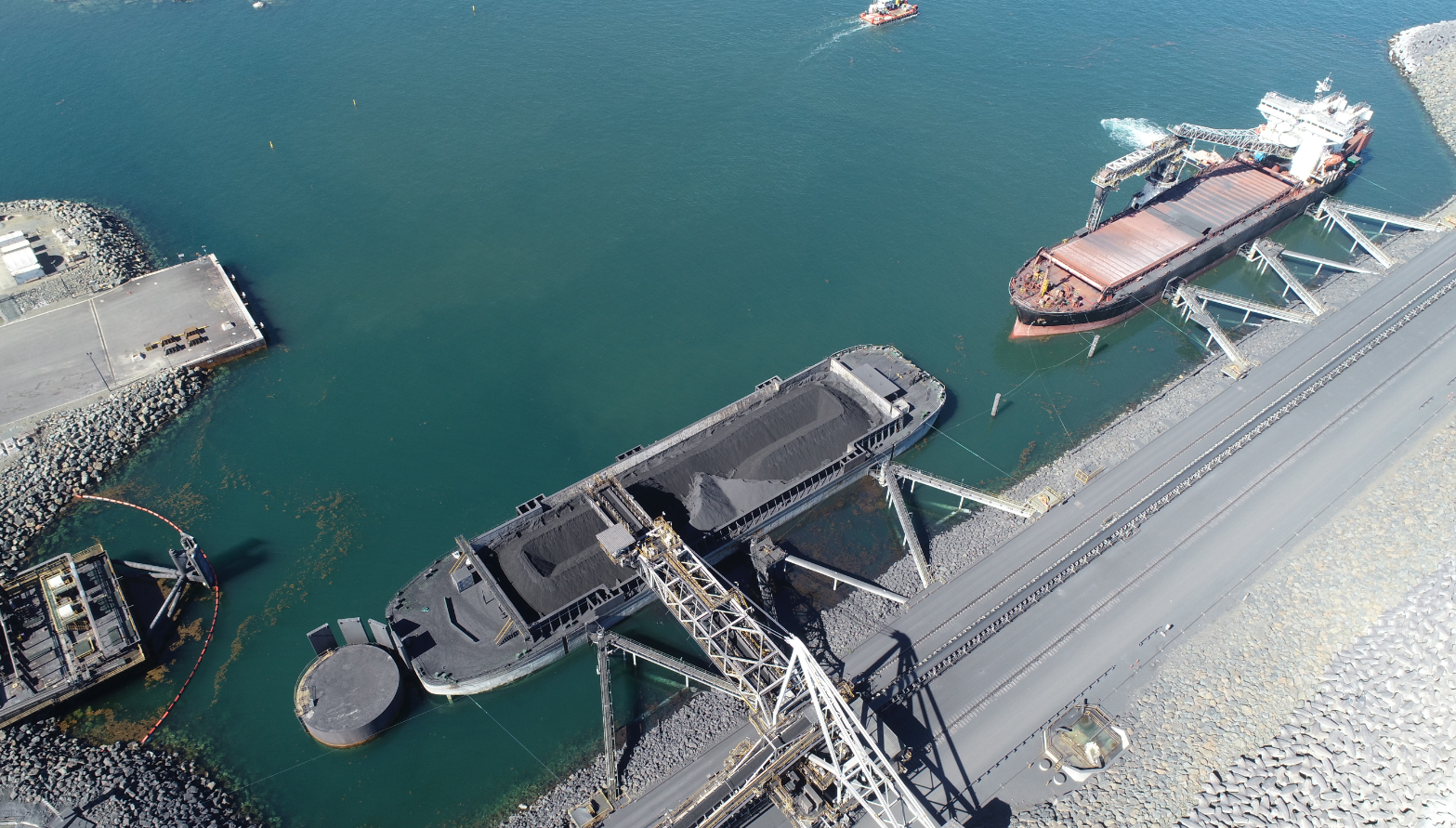 How we 'power up' Sino Iron

It takes a lot of energy and significant infrastructure to support our enormous downstream processing facility, which is why we have our own desalination plant and power station on site.

Our desalination plant uses reverse osmosis to produce desalinated water from seawater – its output is 140 megalitres of water per day, which is used for the iron ore beneficiation process as well as providing drinking water for our port and dewatering areas. By using energy recovery units, the plant is able to generate energy from the reject water stream - enough to pressurise half of the incoming seawater feed and significantly reduce the overall energy needed for the process. 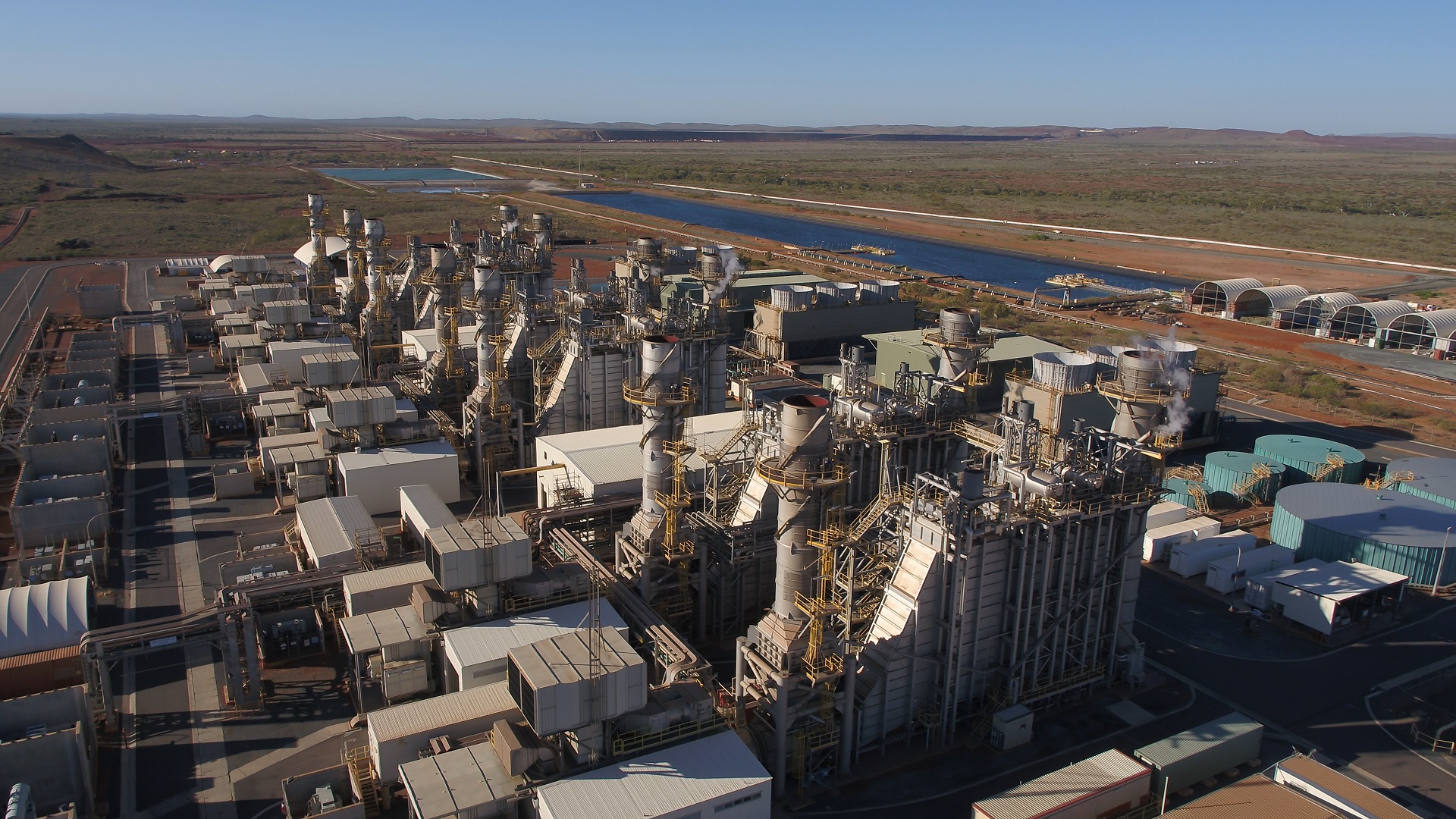