Sino Iron’s ‘class of 2009’ came together on the weekend to celebrate 10 years with CITIC Pacific Mining (CPM), the second group to achieve this milestone since the project commenced in 2006.

“Physically, we’re very different today. A decade ago we could only have dreamed of becoming the world’s largest seaborne supplier of magnetite concentrate,” Chen said.

“We’ve overcome plenty of challenges along the way and some still remain. But the one constant has been the dedication and commitment of our staff. We might come from many backgrounds but we’ve always been one team at Sino Iron.

“It was great for our latest wave of 10-year pioneers to spend some time reflecting on what we’ve achieved together, as well as our future.”

Among the group of 35 were married couple Shelley and Jason Schlussler both started out as contractors in 2008, driving trucks, officially joining CPM team in 2009 as utility hands.

Since then, both have grown their careers with the company.

Jason gained his all-rounder qualifications, then stepped into the role of Tailing Storage Facility (TSF) Supervisor about five years ago to oversee the construction of the Tailings Dam Stage 2. He then returned to the mine in 2016 as Production Supervisor, managing a team of about 65 people.

Shelley has worked across different teams and projects to become an Allround Mobile Plant Operator, in the process becoming something of a trailblazer for women in a work area traditionally dominated by men.

“I’m proud of having proven to myself and others that I can hold my own, successfully working on many projects with different teams over the years,” Shelley said.

“We’re both proud of each other’s achievements over the years while maintaining high professionalism in the work place.

“We love it, the project’s provided us with great opportunities - no two days are ever the same.”

There are now 90 employees who have been with Sino Iron for ten years or longer. 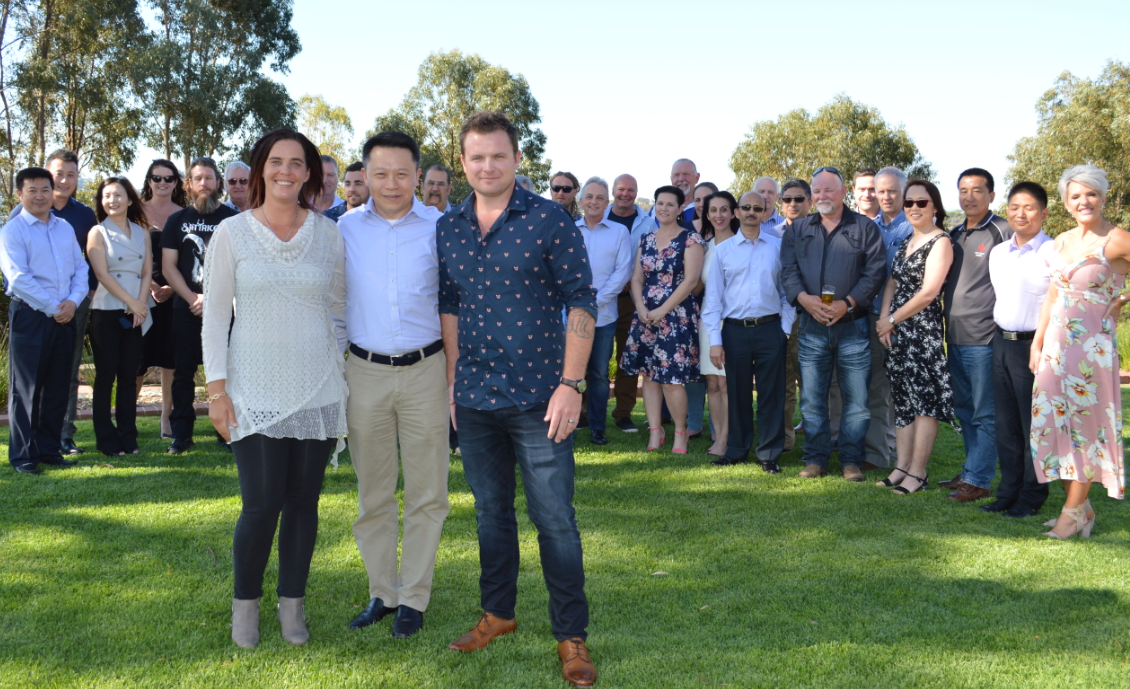