WA trades and shipbuilding expertise has been showcased with the delivery of a new $4.5 million, 21m-long aluminium offshore catamaran, set to play a vital role in export operations at CITIC Pacific Mining’s Sino Iron project on WA’s Pilbara coast.

The Ardea, named after a Cape Preston waterbird, was built by Henderson-based Evolution Commercial and will be used as a crew transfer and pilot vessel for CPM’s magnetite transhipping operations at Cape Preston. A first for WA, transhipping involves loading magnetite concentrate onto barges which are towed to deeper water where a loading/unloading facility transfers the cargo onto larger bulk ore carriers.

“It was an easy choice when you see the quality that can be delivered right here in our backyard,” Mr Forbes said.

“This vessel has been a significant investment for us but will be critical in continuing to streamline our operations and ensure we’re maximising our waterside efficiencies.”

“We pride ourselves in being able to tackle all ends of the spectrum from the smaller commercial builds to the high end Super Yacht world,” Mr Stothard said.

“It’s great to see a large overseas company heavily invest in Western Australia, and being prepared to put back into the community by way of ordering locally rather than just chasing the cheapest build option.

“The net result is that the vessel has been built to high quality Australian Standards and has been designed to withstand the rigours of working in a very tough environment. We have no doubt the vessel will be a showcase for the company and will prove itself as a valuable, reliable marine asset in the years to come.”

The Ardea is capable of carrying 31 passengers and four crew at 22 knots. Sea trials will now commence, with the vessel scheduled to enter operation at Cape Preston in May.

Over the life of the project, Deloitte Access Economics estimates the Sino Iron project will result in more than $51 billion being spent on goods and services in Western Australia. 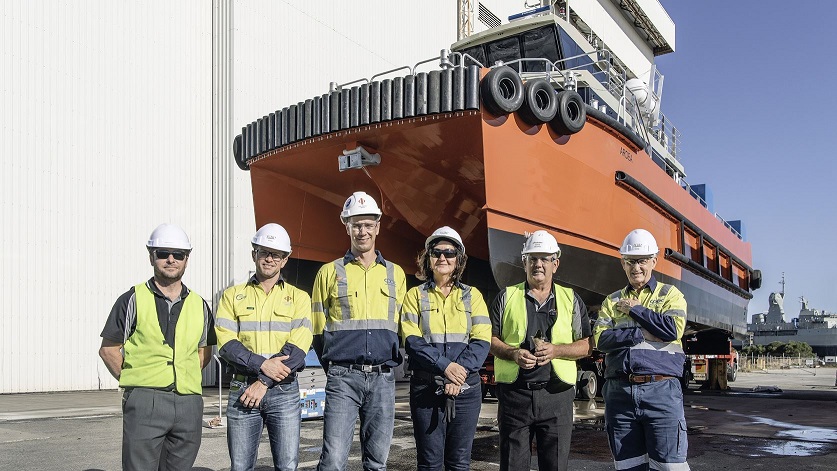 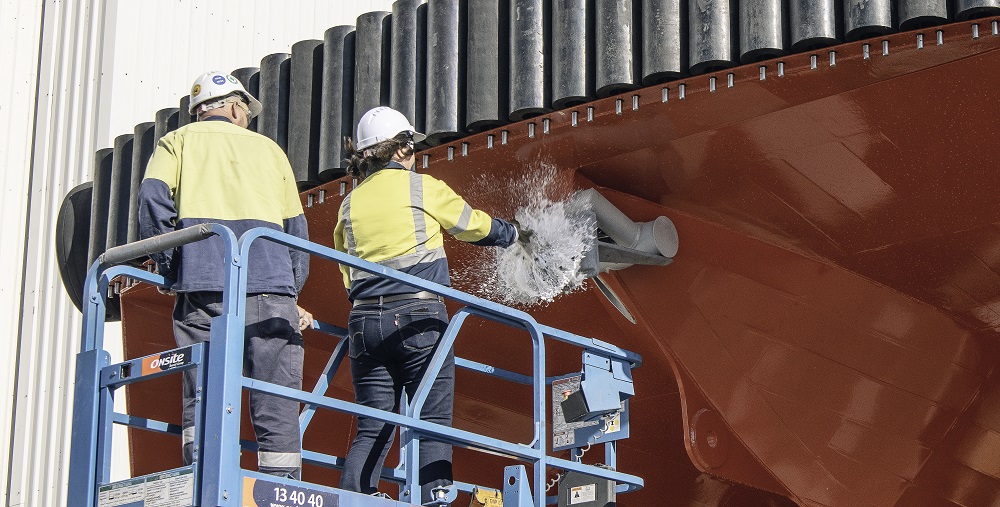 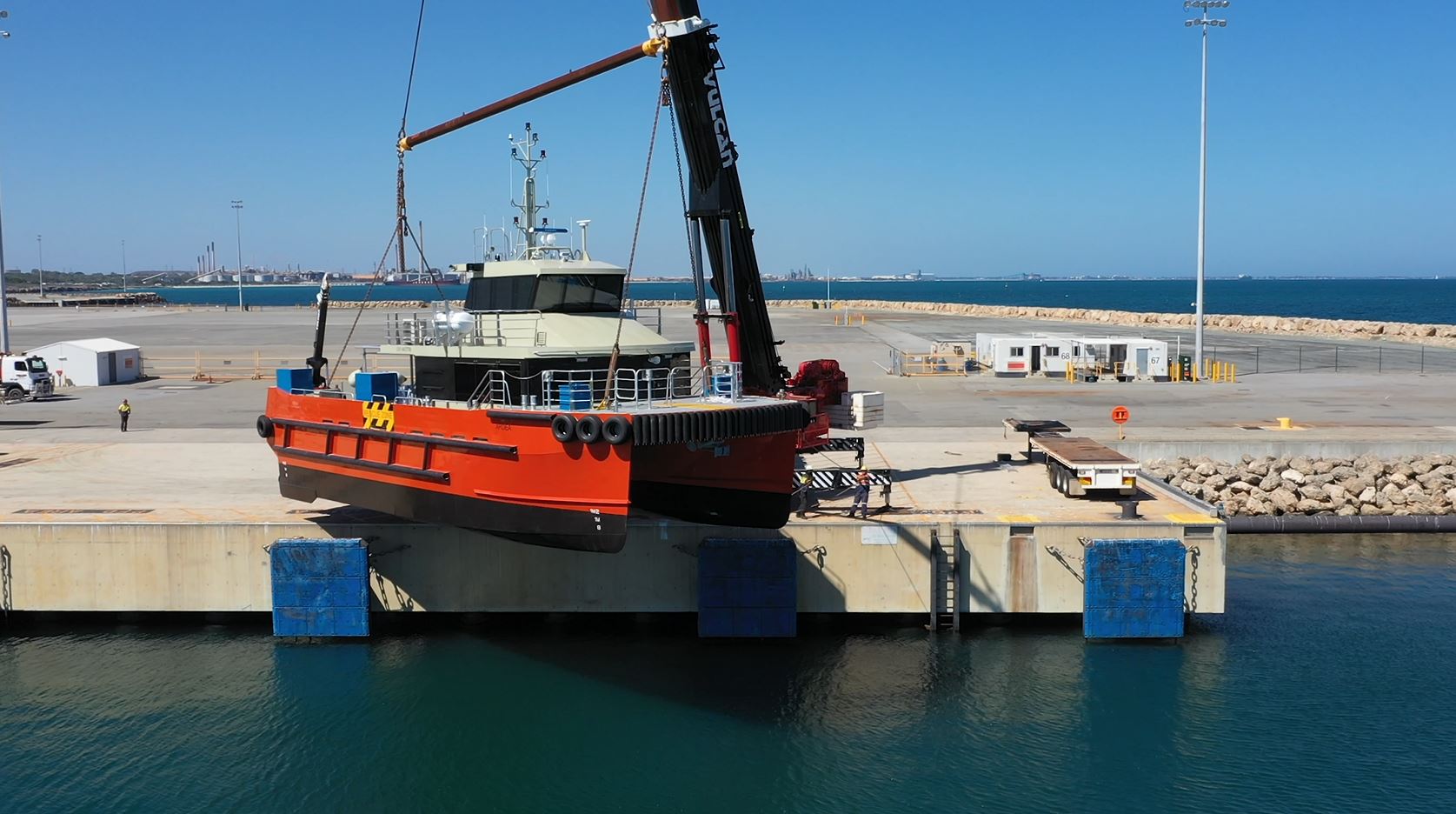