CPM AND Clontarf - A Winning Team

Now in its sixth-year, CITIC Pacific Mining’s partnership with the Clontarf Foundation is continuing to provide opportunities for

Aboriginal boys from the Pilbara to expand their knowledge, confidence and employment prospects.

After the game, the boys got to know CPM staff a little better over dinner, gaining a better understanding of what life is like on a mine site.

Last month, we joined other supporters of Clontarf at the opening of their newly renovated central administration offices, in Perth.

The offices, located at Canning College in Bentley, are now home to administration staff who oversee Clontarf’s programs across Australia, including the Karratha Academy. 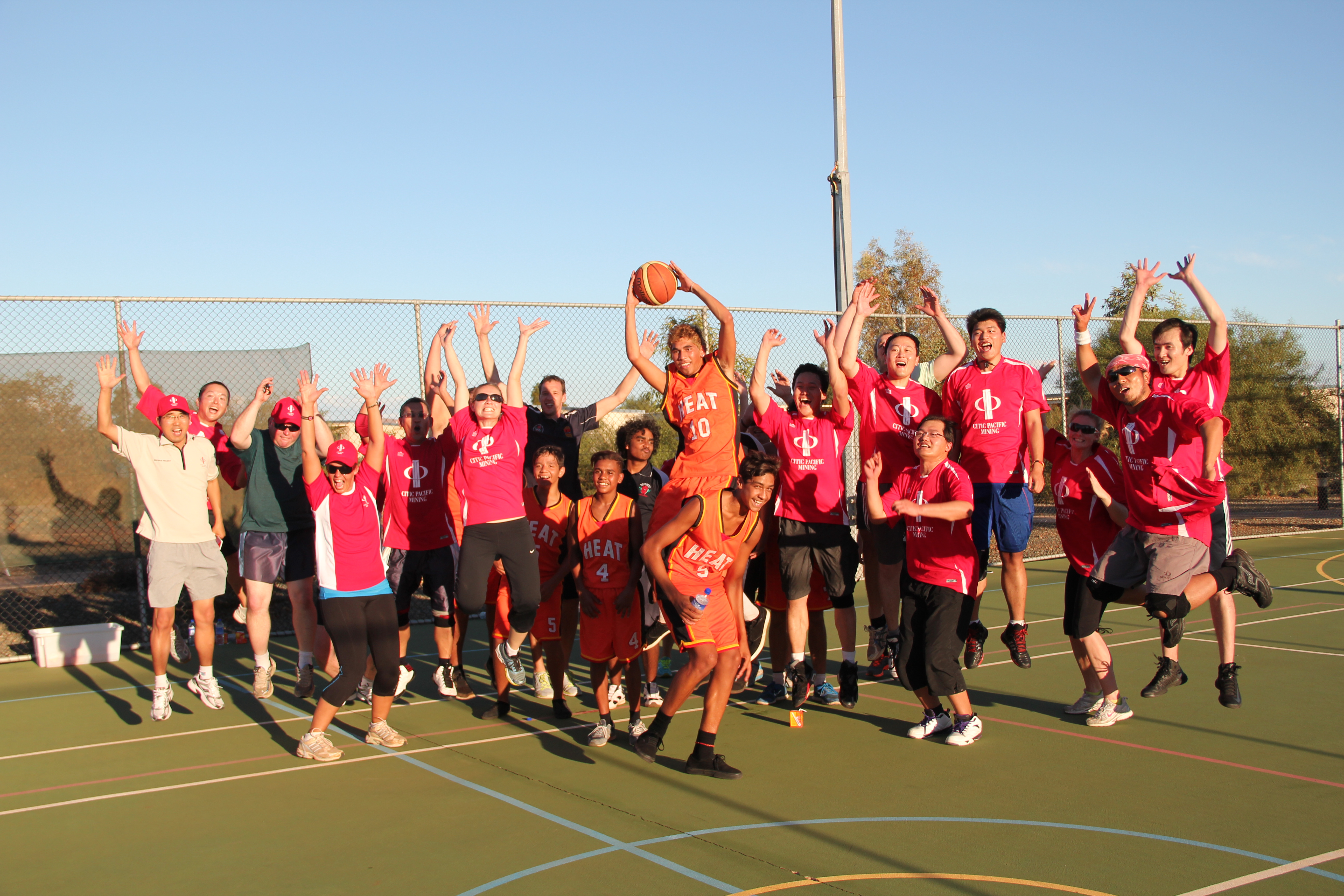