The celebrations included elaborate performances by Chinese lion and traditional dancers from the Perth Chung Wah Association, who performed at events held for the local community in Karratha and at the project’s main accommodation village.

The dancers performed at the Karratha City Shopping Centre and later at the Harmony Week and Chinese New Year event, where City of Karratha Mayor, Peter Long, was given a special welcome.

They also put on a colourful show for the enjoyment of CPM employees at Eramurra Village and presented CPM Chief Executive Officer Chen Zeng with a special gift after their performance.

CPM Corporate and Government Affairs Manager Rob Newton said there was a natural synergy between the work of the Pilbara Multicultural Association and CITIC.

“One of the Association’s visions is to foster the social integration of different cultures within the Pilbara region.

“With a multicultural workforce, featuring the best of Eastern and Western cultures, we strongly support this goal.

“We’re proud to celebrate the similarities and differences, and have a lot of fun with in-house events throughout the year, much like Harmony Month, where each nationality gets the chance to learn and understand a bit more about the other,” Rob said. 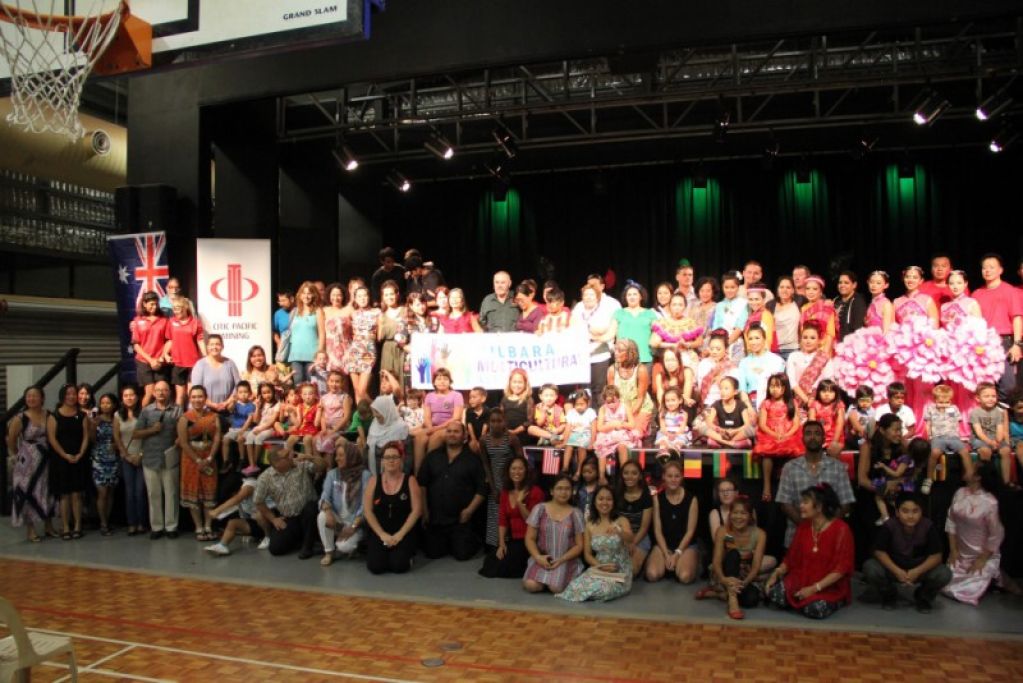